Home » News » How to win at Fantasy Football

How to win at Fantasy Football

It’s that time of the year again. There’s just over one week until the Premier League season begins and that means just over one week for you to sort out your Fantasy Football side! But what does it take to win? We’ll give you all the tips you need to ensure you have bragging rights over your friends, family, co-workers or whoever it is lining up against you.

Are you paying attention? Pre-season is almost over and by now you should have picked out a few of those ‘unknown’ players to select in your side. It doesn’t matter whether they came up through the youth system or transferred from an obscure league, you just need one or two lesser known players who can be picked up on the cheap and sold for a profit should they hit form. At the very least, you will have a decent enough bench option who can be called upon when your starting selections are unavailable. Everyone knows who the top players are, as reflected by their pricey valuations, and you’re not going to win by having the same team as everyone else.

Many of the star players in the Premier League will return late to training as a result of Euro 2016 and the Copa America. This means it is unlikely they will have undergone an intense preseason and be fully fit come the first few rounds. This could impact their chances of starting games or being able to complete a full 90 minutes, which is important to your chances of getting the maximum points out of them.

3. Build from the back

Think of building your backline the same way you would in a real game. You want players who know each other and work as a unit. How does that apply to Fantasy Football? Pick as many defenders as you can from the same team. That way, you’re only hoping one or at most two teams keep a clean sheet each round. This is a very simple method of accumulating points quickly if those teams do in fact keep clean sheets, but can be a nightmare if the selected team has a terrible game.

So it’s a few rounds in and a key player from a rival side is racking up the points. He’s scoring, assisting and even winning the bonus points, but you can’t stand him so you don’t pick him. It’s something every Fantasy Football manager has done. Sometimes it’s best to just hop on the bandwagon, best example being picking Jamie Vardy last season because he was literally scoring every week during his record-breaking spell. 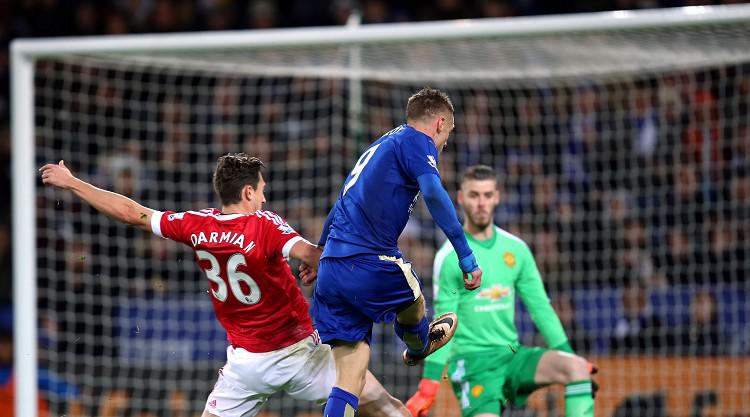 It’s easy to forget that you even have a Fantasy Football side when you’re not competing with anyone else. Try and get some friends, family or co-workers involved by setting up a league to ensure you’re all competing with each other. Even just scrolling through football news once a week to learn of injuries or suspensions could be crucial to spike your interest or grab your attention. Injuries leading to lengthy lay-offs, in particular, mean a fringe player could be elevated to a starting position. This is your opportunity to get the most out of that four or five pound signing who’s been dormant on the bench all season.

The stats and valuations don’t lie. Take, for example, Lucas Leiva. A defensive midfielder, in every sense of the word, who last season collected 49 season points, collected eight yellow cards and starts this season costing four pounds. Victor Wanyama, at Spurs this season, amassed 59 points, collected four yellows and three reds, and starts at five pounds. Then consider a player like Josh King, winger or attacking midfielder at Bournemouth, who will only cost you 5.5 pounds but returned 98 points last season, receiving just the one booking. Keep in mind that some wingers and attacking midfielder will be categorized and scored in the same manner that a deep lying midfielder who rarely gets forward will. This means you are putting yourself at a disadvantage if you fill your midfield with players who rarely contribute to attacks and are likely to drop points and miss games through bookings and suspensions. 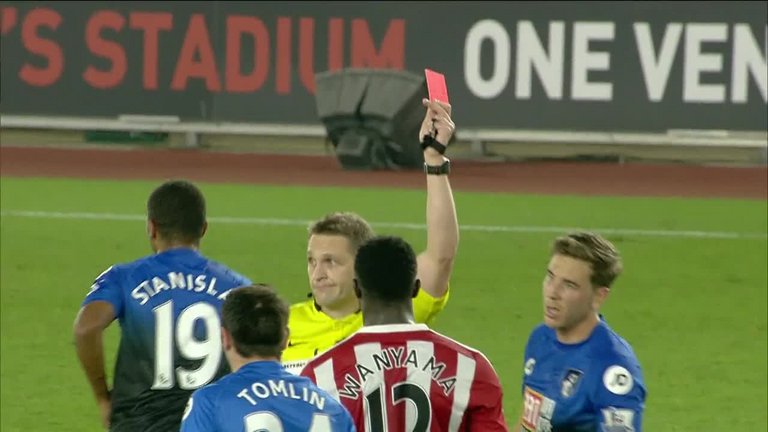 The new addition of Chips, being ‘Triple Captain’, ‘Bench Boost’ and ‘All Out Attack’ should be used strategically at times that can make the most impact. For example, ‘All Out Attack’ allows you to field a 2-5-3 formation and should be used in a game week when you know all three of your strikers will most likely start and when the teams they are playing against, specifically their defence, are weakened due to suspensions or injuries.

‘Bench Boost’ will allow your bench players score to count towards your total, and is best used during a double game week. The same applies for ‘Triple Captain’, which triples your captains score rather than the usual doubling. Keep in mind, only one chip can be used per game week. Once you’ve used one then it is gone for the season. 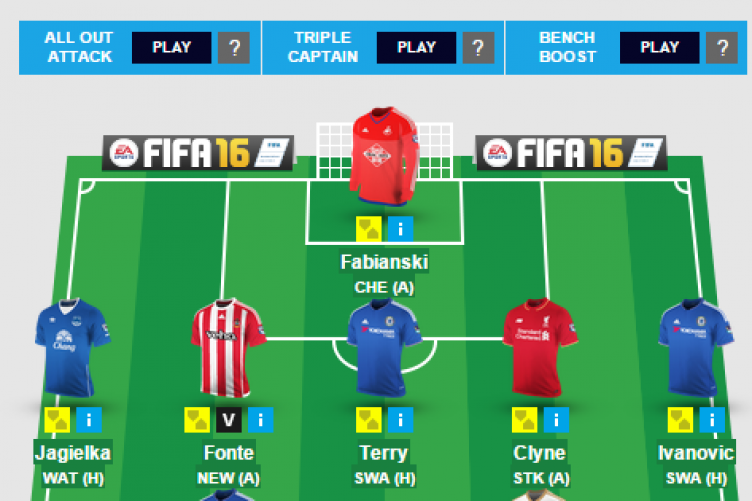 Players who take free-kicks, corners, penalties or get in the box to offer a target are great selections for your side. When selecting defenders, the usual tip is to pick attack minded full-backs, however these players are usually offering cover when their side attacks a corner. This is where selecting a centre back who gets forward for corners or free-kicks will pay dividends, so pay attention to the bargain centre halves like Scott Dann from Crystal Palace. He scored 130 points last year and costs 5.5 pounds, with many of those points coming from his solid presence when attacking set-pieces. Defenders are cheaper, so it’s not hard to find bargains, but you should still be conservative in this department to free up funds for the pricey midfielders and strikers. 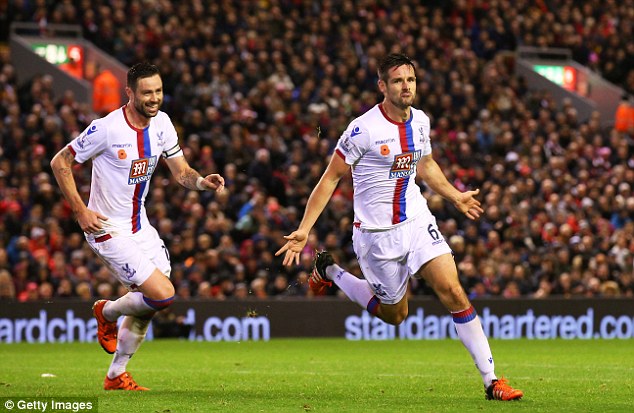 The English season is long, brutal and doesn’t allow much time for rest like most of the other major European leagues. During this period, it’s likely that many of your usual starting players won’t be fit to start every game week, which come thick and fast. Preparing a squad with a solid bench will come in handy, so make sure those bench players weren’t picked solely in an attempt to compensate for the big-money players.

Still the most crucial element in Fantasy Football. Is it time to give up on that striker you signed because he hasn’t scored in the first few weeks (like people did with Harry Kane last season…) or do you keep the faith? A bargain player you picked up for five pounds is in a rich vein of form and is now worth eight. Do you sell, put the money towards another star striker and risk missing out on more points and money if his form continues? Mark Noble was in great form last year, collecting 133 points and still a good option at 6.5 pounds, but would you pick a player who tallied seven yellow cards and one red card? The questions are endless. 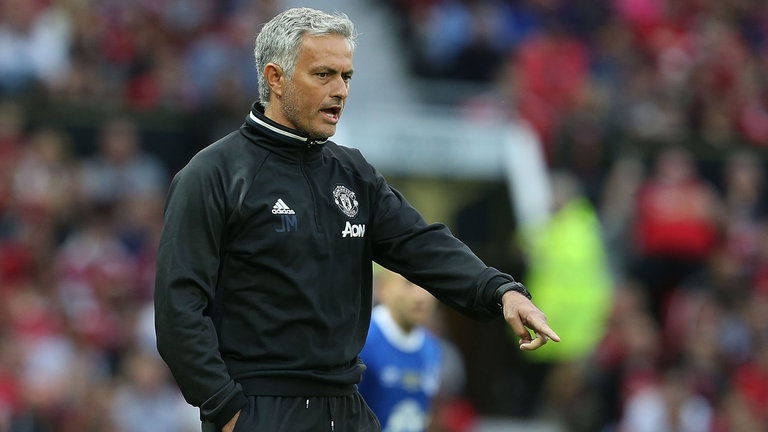 Now it’s time for you to make a decision. With just over a week to go until the Premier League starts the time has come to start thinking about how your Fantasy Football side will take shape. You can change your mind as many times as you need to right up until the deadline of 11:30 on August 13. Have you been paying attention?